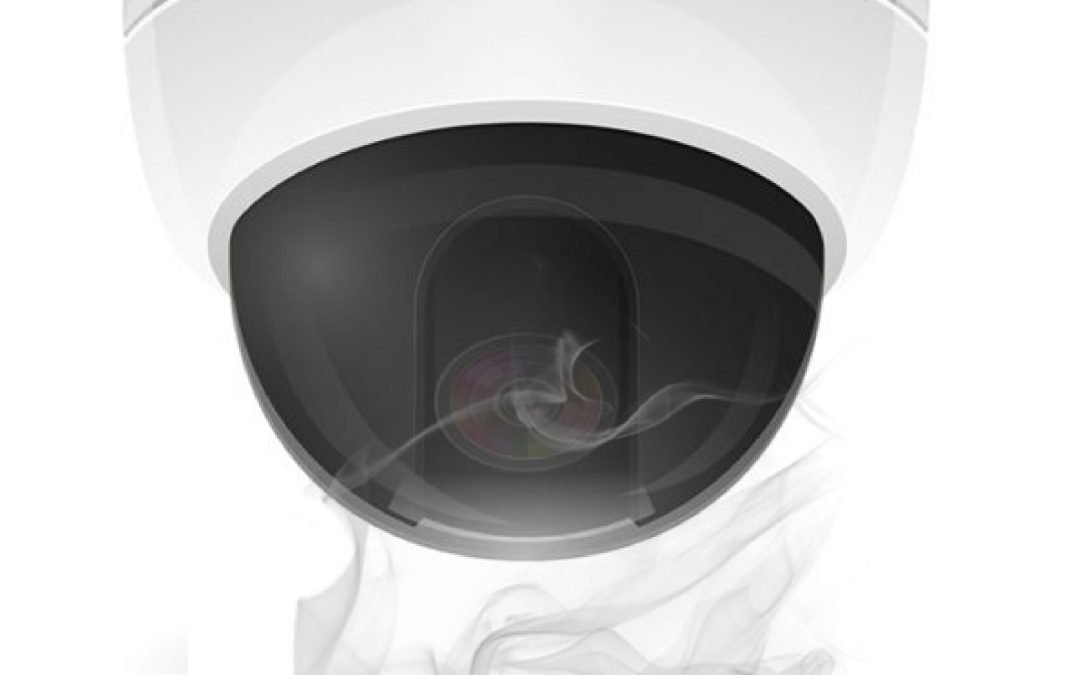 When your residence or office is caught by fire the video surveillance  camera installed will notify you by a alarm. IT detects smoke or carbon monoxide and once it detect it, the camera will ring its alarm. This may not be a major invention or achievement in the field of technology, but this is an important invention for saving the life in case of fire.

It may save a lot of lives by notifying through its alarm. The job is not so significant because other device can easily perform the task but due to this device of video surveillance including fire alarm will reduce the number of device using in office or resident.

It not only reduce the number of devices used but also reduce the cost of the maintaining all those devices. Hence the fire alarm integrated with the video surveillance camera can be proved as a useful device in daily life of the general middle class people.

The device was used as anti theft device in past but the use of fire alarm is increasing its function and will be proved as anti fire device too.